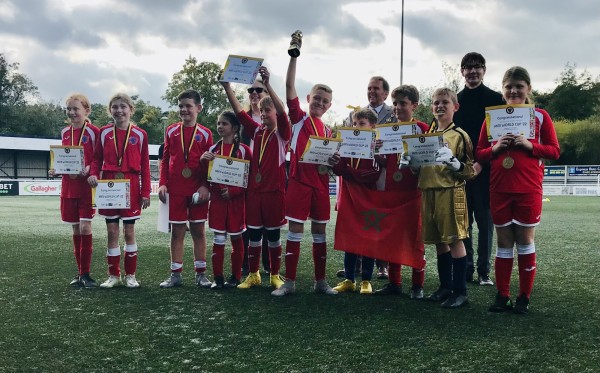 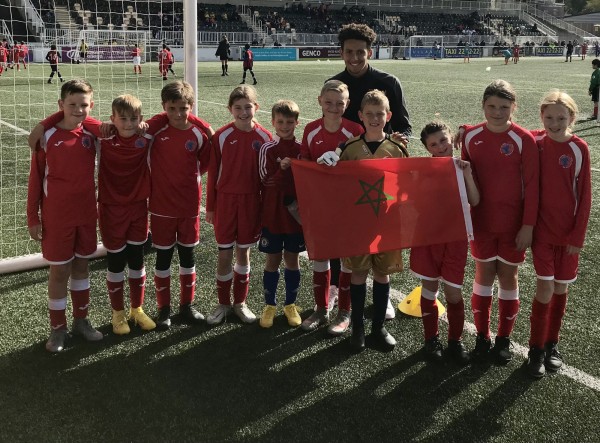 Our team was comprised of 10 children from Year 5 and 6 and they worked extremely hard during the group stages of the competition playing five matches: TDS vs Oaks (2-0), Bredhurst vs TDS (1-0), More Park vs TDS (0-0), Kingswood & Platts Heath vs TDS (0-1), TDS vs East Farleigh (0-0). Their fantastic perseverance and determination meant that they came third in their group and earnt themselves a place in the final 16.

In this we started by playing Boughton Monchelsea where we won 3-0. During the quarter-final we faced Tiger School in which we won 1-0. In the semi-final TDS were up against Valley Invicta Aylesford which was another 1-0 win. After all this success we were into the final! Here we played Loose Primary school and managed to beat them 3-0! 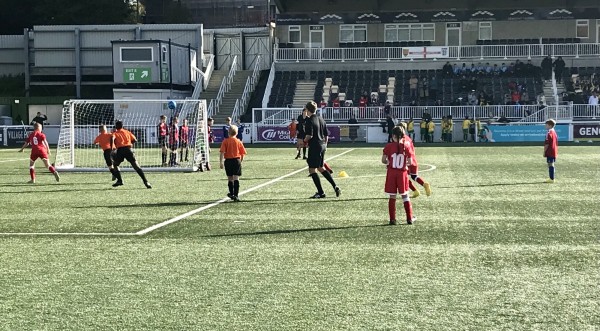 The children were delighted to win the whole tournament and certainly did The Discovery School proud.