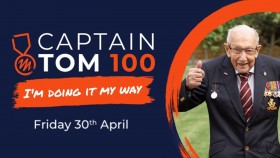 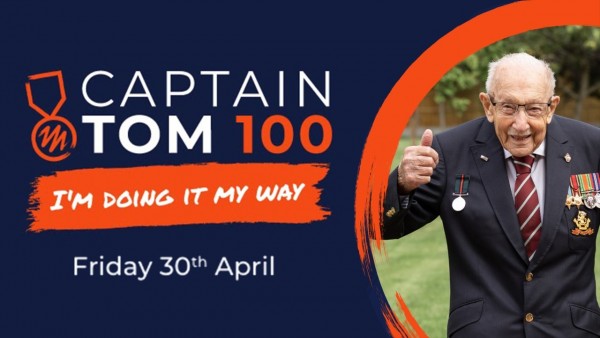 On Friday 30th April, the children of The Discovery School took part in the Captain Tom 100 challenge.

During the day, children took part in lots of different activities based around the number 100 to raise much needed funds for one of our school charities, the Hospice in the Weald. Each class designed their own challenge, with the help of the School Council to help raise the funds. 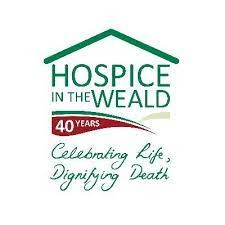 As a whole school we came together to create a giant 100 out of £1 coins and raised through donations an AMAZING total of £800 for the Hospice in the Weald. 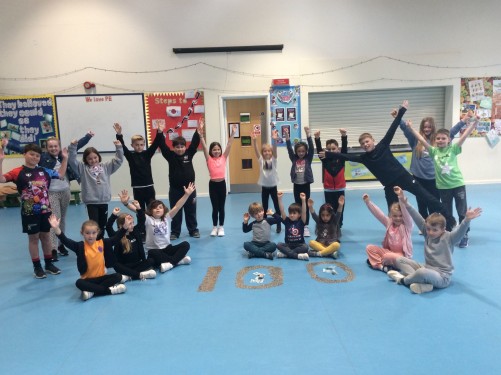 Below are some pictures of the activities which we took part in across the day.

To raise money for the charity the children of EYFS rode bikes 100 times around the race track. They also put their donations on a large 100 and made a human number square. They also discussed the word charity and Captain Tom’s achievements. 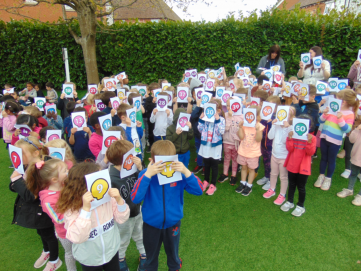 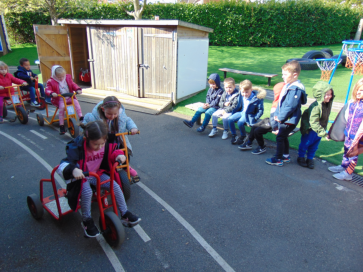 Key Stage 1
Practised counting objects to 100 and counting in their heads a 100 seconds! They also had a Lego challenge of making something out of 100 bricks! In addition to this they also took part in 100 themed sports activities too. 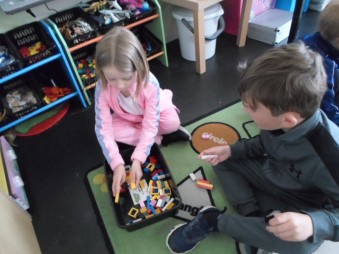 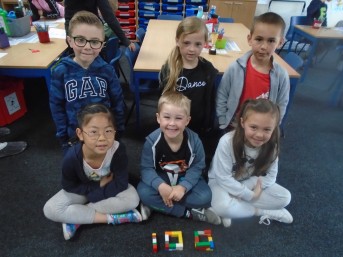 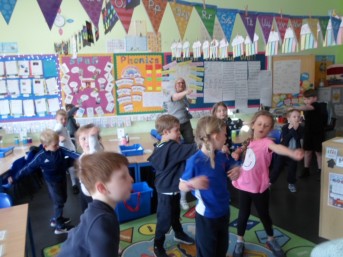 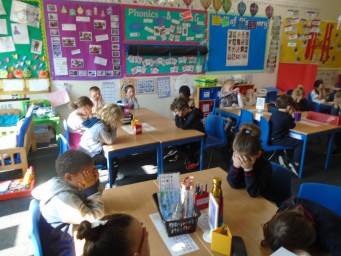 KS2
Carried out lots of different activities including: problem solving with the number 100, passing footballs a 100 times between the class in the fastest time and other sport based 100 challenges. Year 6 also started off the giant 100 coin collection too! 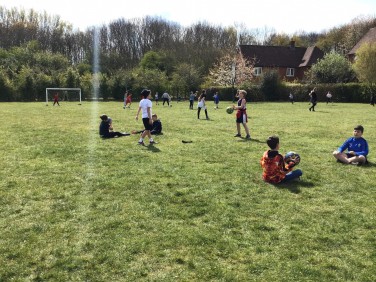 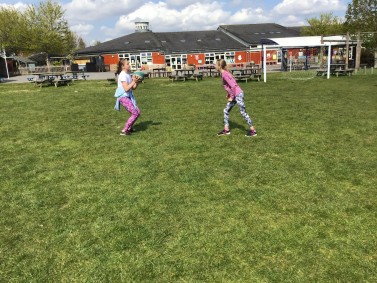 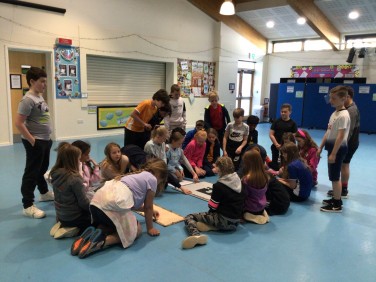 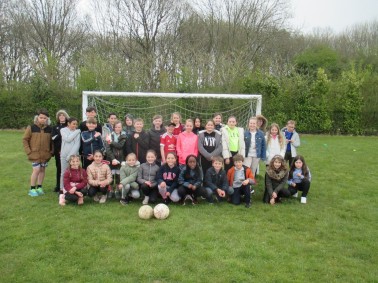 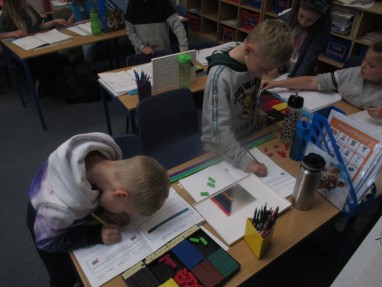 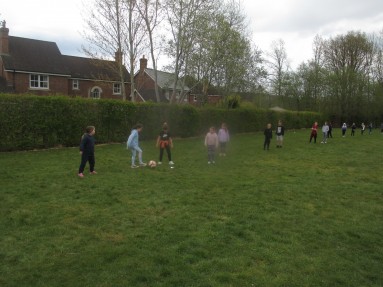 
We are lucky to take part in lots of performances, concerts and plays.


Our school has lots of exciting clubs and playtimes are exciting as we have lots of equipment to play with. The teachers are nice too.


The teachers are great, friendly and always listen to you.